KPR's Trail Mix Presents: Ellis Paul's Traveling Medicine Show Wednesday, August 12. Ellis Paul will be performing songs that are "All Things Oz" at his virtual show with special guest Vance Gilbert. You can tune in for free on Facebook Live by going to Ellis Paul Music & More August 12, at 7 p.m. CST. 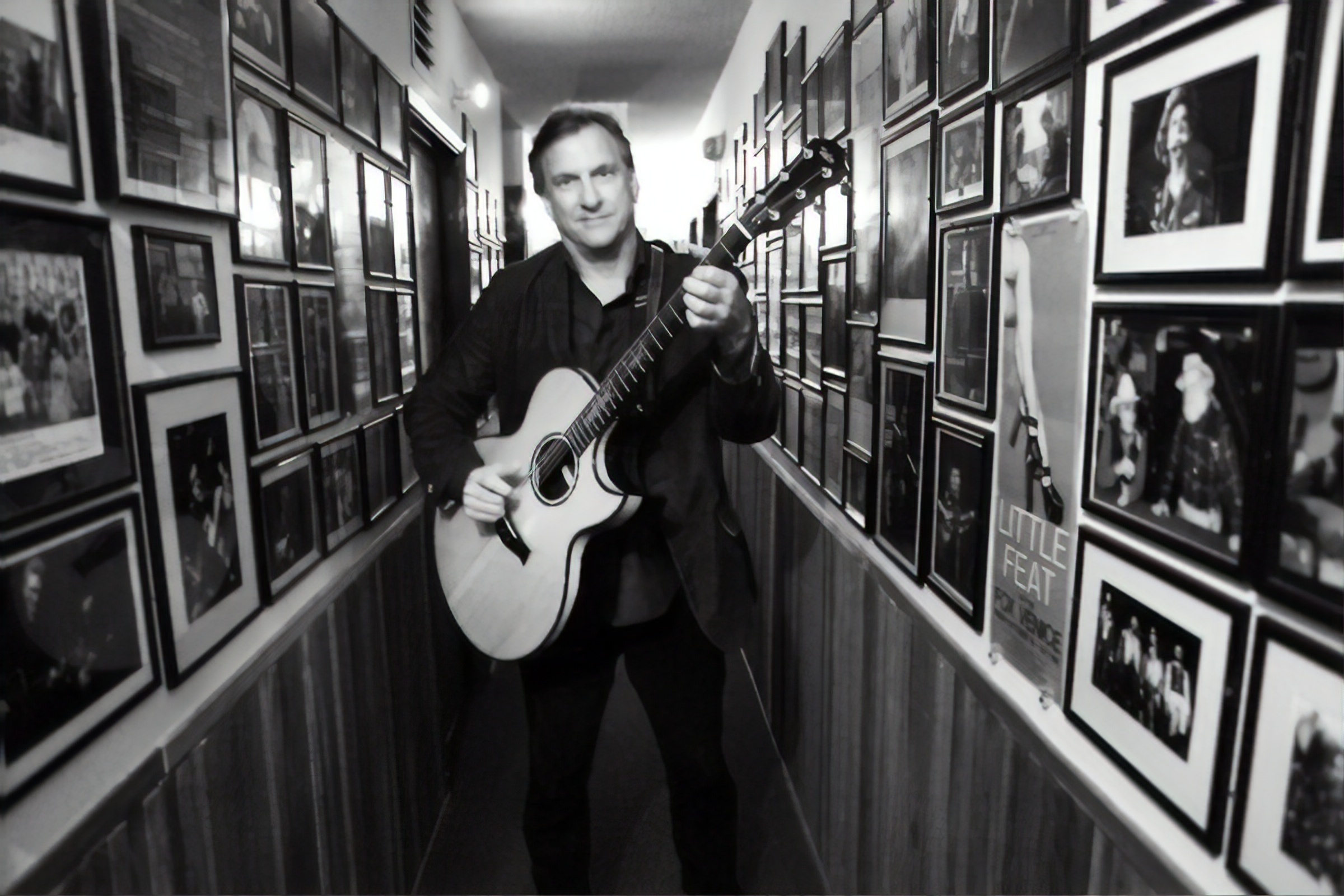 Headliner Ellis Paul has been a staple in the folk music community for years, spanning across 20 studio albums. His newest release, The Storyteller’s Suitcase, came out in 2019. Ellis Paul grew up on his family’s potato farm in Ft. Kent, Maine, near the Canadian border. He worked hard, threw himself into every activity he could, and traveled the U.S. Later, these adventures would be recreated through Ellis Paul’s beautifully artistic and relatable storytelling songs.

Special guest Vance Gilbert has a wide spanning talent that marks Gilbert as a performer with a strong voice, a sharp wit, and an endless talent for songwriting that has kept him at the forefront of the folk stage for decades. Gilbert has created 13 albums so far with his most recent album out in 2019 entitled Good, Good, Man. Vance Gilbert has taken the stage with numerous artists including: Aretha Franklin, Shawn Colvin, Ellis Paul, Arlo Guthrie, the Milk Carton Kids, George Carlin (150+ shows), Anita Baker, the Subdudes, Paul Reiser, and countless others.

Trail Mix brings you the best in yesterday’s and today’s singer-songwriters, spiced with Americana, alternative country, folk-rock, bluegrass, traditional folk and Celtic music. From Bob Dylan and Joni Mitchell to Doc Watson and We Banjo 3, it’s all on Trail Mix. 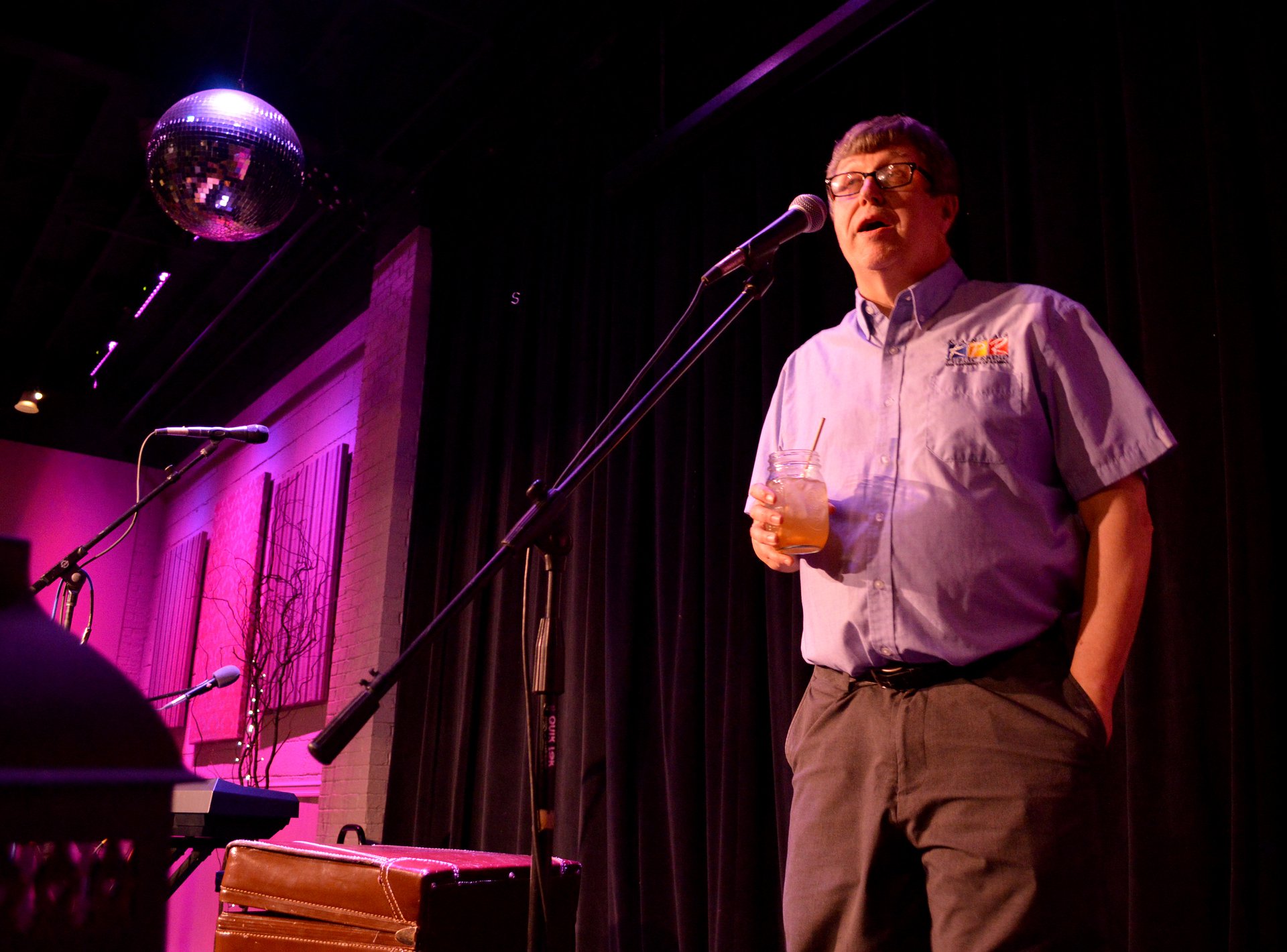 Because there is a predominance of vocals, host Bob McWilliams spends a lot of attention to assembling sets with songs that work well together in terms of topics, themes and styles. There is special attention paid to artists with upcoming livestreamed virtual concerts, and to new and recent releases. Additionally, Bob looks to play some well-known “classic” artists like Joni Mitchell as well as more obscure gems from the past. In both Trail Mix and Jazz in the Night, he tries to make use of KPR’s great vinyl collection for some tracks that are hard to find but well worth hearing.

You might remember Ellis Paul taking the stage with opener Sky Smeed in March of 2019 for the Trail Mix 25th Anniversary Concert. If you enjoyed that show or didn't get a chance to attend, make sure that you tune in on Wednesday, August 12, to Ellis Paul's free Facebook Live concert at Ellis Paul Music & More.