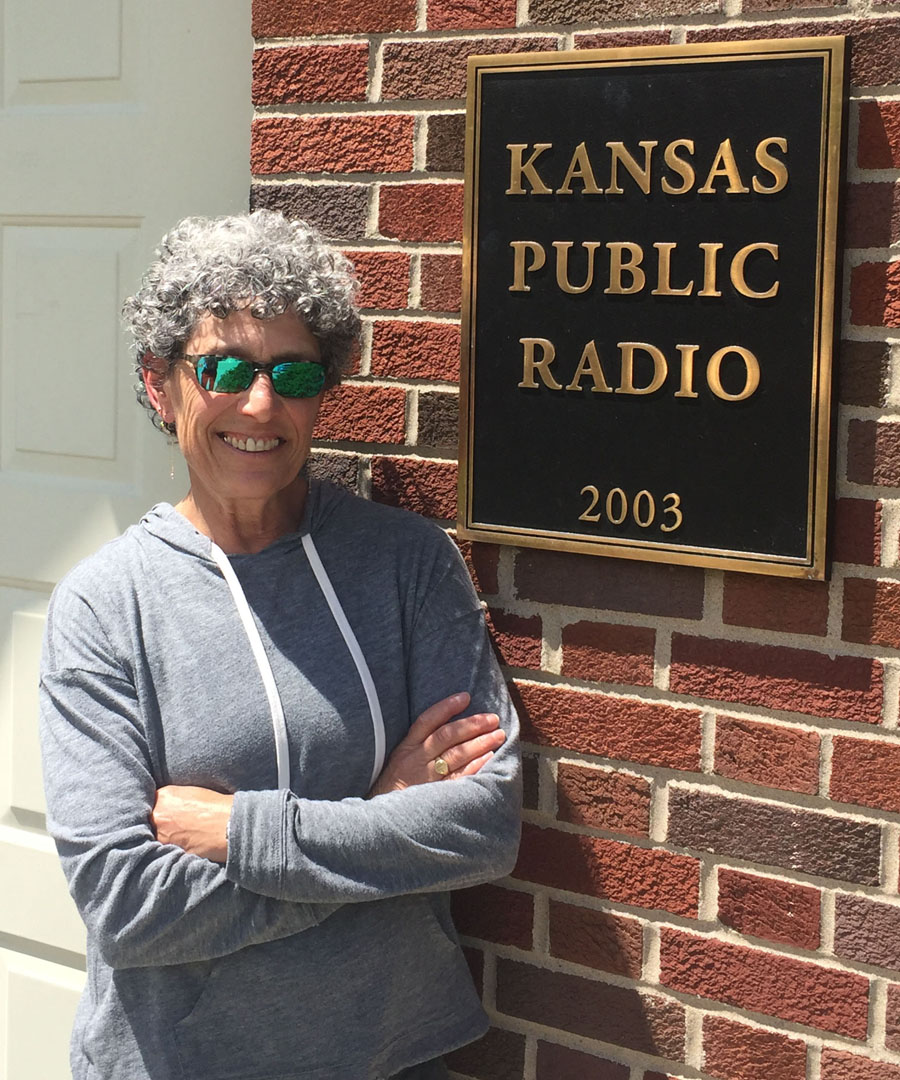 Randi Hacker doesn’t often come into KPR’s studios, but when she does, she has the whole world in her handbag.

Hacker, who has been the Outreach Director for the Center for East Asian Studies for the past 14 years, is the voice for Postcards from Abroad, a short radio show that gives KU’s International Studies Centers a chance to showcase compelling stories and funny quirks about their areas of expertise.

"The mission of the centers is to disseminate information about our world areas to the far flung corners of, well, Kansas and Western Missouri," she said. "The radio show gives us an audience of thousands of listeners, which is fantastic."

The radio show airs twice weekly, Wednesdays at 8:58 p.m., before Jazz in the Night, and Saturdays at 1:04 p.m., before The Jazz Scene.

“Postcards offers a colorful glimpse into cultures, places, and practices around the world and across time. Each is a snapshot of insight delivered with thought, humor and an aim to intrigue,” said Shannon O’Lear, Director, Center for Global and International Studies.

Originally called Postcards from Asia, the show morphed into Postcards from Abroad in order to offer the KPR audience a broader range of world topics. Since 2014, listeners have been in able to tune in and hear interesting and amusing facts about Russia and Eastern Europe, Latin America, Western Europe, the Middle East, South Asia and Africa. But perhaps the biggest change of all is that the Center for East Asian Studies will no longer be involved with the show. Instead, Postcards has found a new home at the KU Center for Global and International Studies.

In addition to providing a glimpse into some exotic locations along with a history lesson, Hacker takes a lighthearted approach to the show, hoping to entertain her listeners as well as provide them with a little perspective on our place in the wider world.

“I believe that they laugh when they hear it,” Hacker said. “My hope would be that they take away from this a greater knowledge of the fact that we are all flawed as human beings on this planet. That no culture is above a critical and benignly humorous look.” 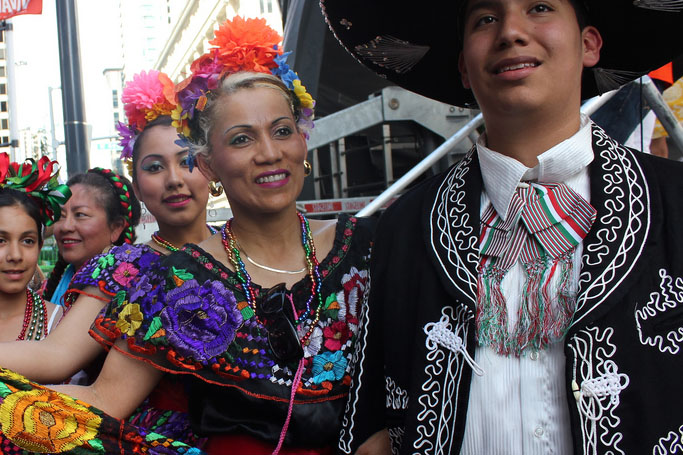 One memorable Postcard informed listeners of the days of the shogun and the path that still exists if you wish to walk in the footsteps of the Samurai. Another Postcard told listeners of findings in Gallup's 2016 Global Emotional Report that Latin Americans are some of the happiest people in the world.

While that may seem like a lot to ask for only a 60-second radio clip, Hacker has honed her art and delivers vivid imagery and precise wording for her Postcards, usually recorded on the first take. Her distinctive voice and delivery make the show instantly recognizable, and she ends each episode with the fitting tagline, “Wish you were here.”