Proposal Threatens Sex Education in Kansas
Sex education is once again a hot topic in the Kansas Legislature. In February, the Kansas House Education Committee passed an "opt-in" bill that requires parents to provide written consent before their children are allowed to participate in sex education courses. Commentator John Richard Schrock believes this bill takes power away from local school boards and could deny Kansas students an important part of their education.

Former Budget Director Judges Kansas Tax Experiment
What's the state of the Kansas economy? Despite major changes in tax policy designed to stimulate the economy - and despite raising the state sales tax - Kansas economic growth has been sluggish and revenue has gone down. Guest Commentator Duane Goossen knows something about Kansas finances. He served as state budget director for 12 years. And recently, he wrote this opinion piece for Kansas newspapers. 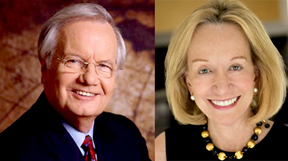 The Wizard of Woz: Steve Wozniak
The co-founder of Apple Computer, Steve Wozniak, "The Woz," talks about his start in computers, Steve Jobs and his formula for happiness. Wozniak spoke to a sell-out crowd at the University of Kansas Lied Center, sponsored by the KU School of Business and moderated by Dean Neeli Bendapudi. 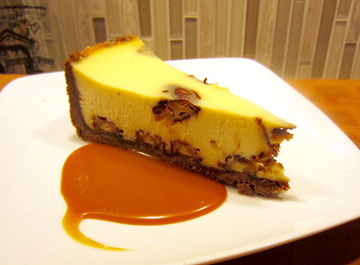 Thin Mint Mashup: New Recipes For Girl Scout Cookies
Many of us cheer Girl Scout cookie season but after plowing through sleeves of Samoas, fatigue can set in. Dan Pashman, host of The Sporkful podcast, offers recipes to rekindle the cookie love, in a segment for Weekend Edition Sunday.

How To Keep Money From Messing Up Your Marriage
Disagreements about money are one of the most difficult conflicts for people in relationships to resolve. There's little instruction in how to manage our finances with a spouse or partner. And if you do it wrong, it can mess everything up.