“At the end of the first show, I remember thinking ‘Wow, that seemed like a lot of fun. Let’s see what happens!” Now, 20 years and 700-plus episodes later, Darrell Brogdon’s memory of hosting the first Retro Cocktail Hour on Kansas Public Radio is just as accurate—with a few bullet points. 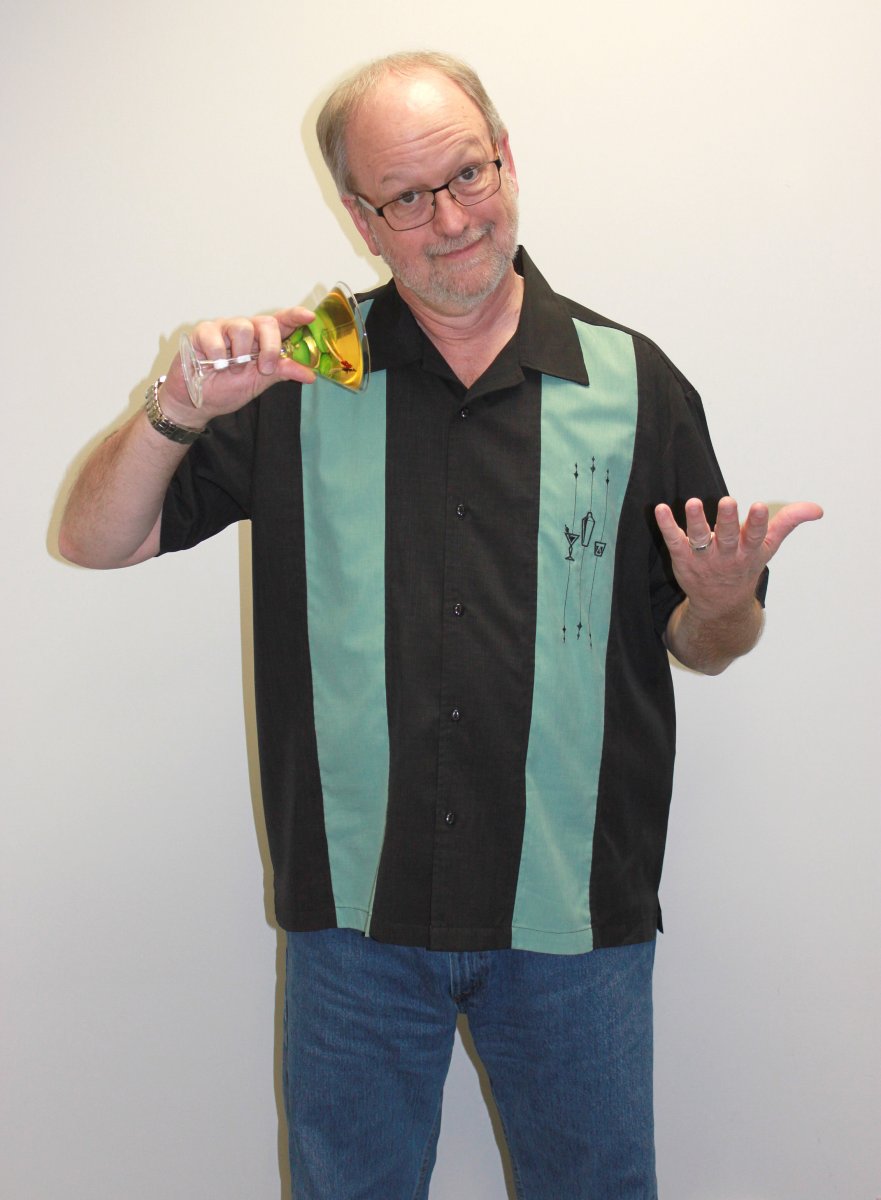 Second, it’s not only KPR listeners who get to channel their tiki-bar fantasies. The weekly program is heard coast to coast on 20 public radio stations, with additional listeners streaming the show live and through podcasts, and listeners on the other side of the International Dateline on Radio New Zealand.

Thirdly, the Underground Martini Bunker is a real thing.

And now there’s the opportunity to celebrate the program’s success, with a 20th anniversary concert on Saturday, May 7, at downtown Lawrence’s Liberty Hall. Tickets are available at the Liberty Hall box office or ticketmaster.com. Tickets will be available the night of the concert but the Liberty Hall ticket office is cash only. A service charge may be added to your order.

Retro Cocktail Hour launched from the convergence of two forces: Brogdon’s passion for the incredibly strange lounge music that producers like Capitol, RCA, United Artists and Warner Brothers were shipping to record stores in the 1960s; and a brief resurgence of the genre in the mid-1990s.

“I was into that type of music,” Brogdon revealed. “So I’m thinking that there’s this whole new generation of listeners who are turned on by this music and it has much in common with the jazz we already play.”

The show first aired in January 1996. “In those days it was just an hour, sandwiched in between A Prairie Home Companion and a blues show. Then the blues show came to an end, and we took the opportunity to expand it to two hours,” Brogdon explained.

In the early years, Brogdon kept Retro Cocktail Hour’s focus on the instrumental pop, mood music and stereo experimentation sound that’s been the show’s backbone. But he’s also allowed the weekly playlist to branch out. 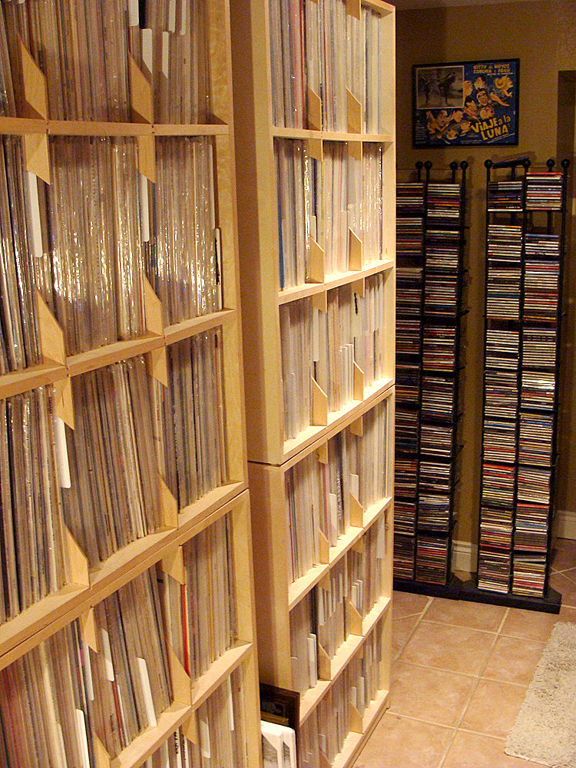 “Over the years, it’s opened up a bit to include music from European movie soundtracks, and I’ve played Jack Kerouac and other beat poets on the show,” he said.

Along the way, Brogdon has made some remarkable discoveries. “A lot of the players on these cheesy mood music records from the ‘50s and ‘60s were major jazz performers,” he says. Noted alto saxophone legend Phil Woods, who died only last September, was an artist on an RCA Victor album Brogdon scanned for one of his programs.

“Then I began to pay more attention to who some of the side performers were on the albums, and I discovered a lot of them were major jazz players who were apparently in search of a paying gig.”

The source of all the music aired on Retro Cocktail Hour is Brogdon’s private stash of classic cocktail-shaker-meets-James-Bond’s-bachelor-pad brilliance, with a side of extreme stereo separation thrown in for good measure. His home seemingly strains under the weight of this amazing collection of music, from which he draws for each weekly show’s playlist.

“We started calling it the Underground Martini Bunker after a listener in Chicago heard me talking about where I produce the program,” Brogdon explains.

While he’s recorded the program at the KPR studios, a recently constructed recording studio will allow him to produce the show out of his home. The program is distributed through Public Radio Exchange, a vast online platform for users to share their work at minimal cost.

Straight from Psycho Suzi’s Motor Lounge (yes, it’s a real place) in Minneapolis, Minn., Exotik-a-GoGo will be staging a concert in Liberty Hall to celebrate Retro Cocktail Hour’s 20th anniversary. Jungle rhythms, tropical bird calls, and some amazing Retro Cocktail Hour party favors will set the mood for what promises to be an entertaining evening of celebration.

“If you attended our 500th episode bash in 2008, you know these parties are beyond awesome,” Brogdon said.

“It’s been a wonderful treat to have the opportunity to do this, and more than anything to connect with people all over the world,” Brogdon says. His email inbox includes messages about the show from people in China, from soldiers in Eastern Europe and listeners in Saudi Arabia, South America, France, England and the States who tune in to the show either through syndication or online.

And then there’s an optometrist in South Carolina. “He declares Fridays as Tiki Friday and plays Retro Cocktail Hour throughout the building.”