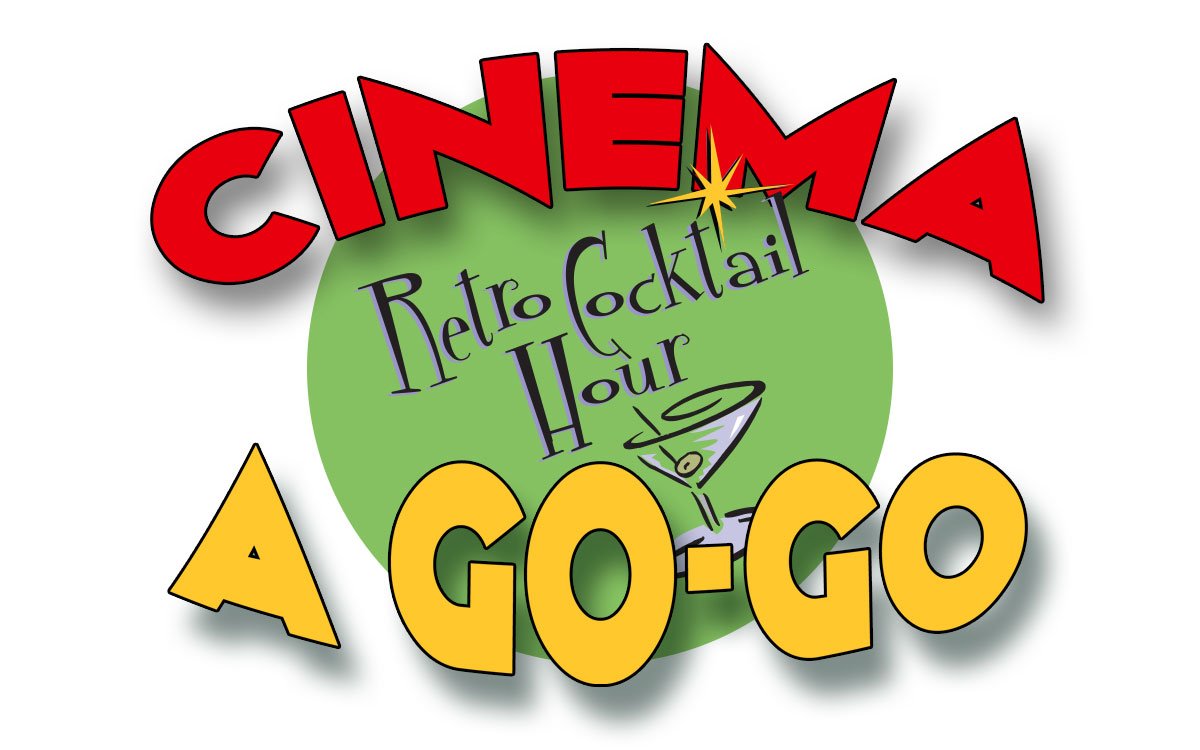 KPR's Cinema a Go Go returns for our FIRST in-person screening in a very long time on FRIDAY, OCTOBER 15, 7:00pm at Lawrence's historic Liberty Hall.  Halloween is in the air, so we've got a pair of awesome black-and-white chillers, including Vincent Price in House on Haunted Hill (1959), plus a rare episode of TV's Way Out (1961).

PLEASE NOTE: Liberty Hall now requires proof of full vaccination from all patrons and staff to enter the facility for any live event.  Also, masks are strongly encouraged regardless of status.  Please arrive with proper documentation.  As children under 12 are currently ineligible for vaccination, children under 12 will be admitted only with a negative COVID test taken within 48 hours of show time, and must wear masks per Douglas County mandates. Children under 12 must be accompanied by a parent or guardian who is fully vaccinated.  Patrons must present a vaccine card with matching ID upon entry. Proof of vaccination can be a physical paper copy or a snapshot on your mobile device, along with a matching photo ID. Fully vaccinated status (2 weeks past final dose of vaccine) is required. 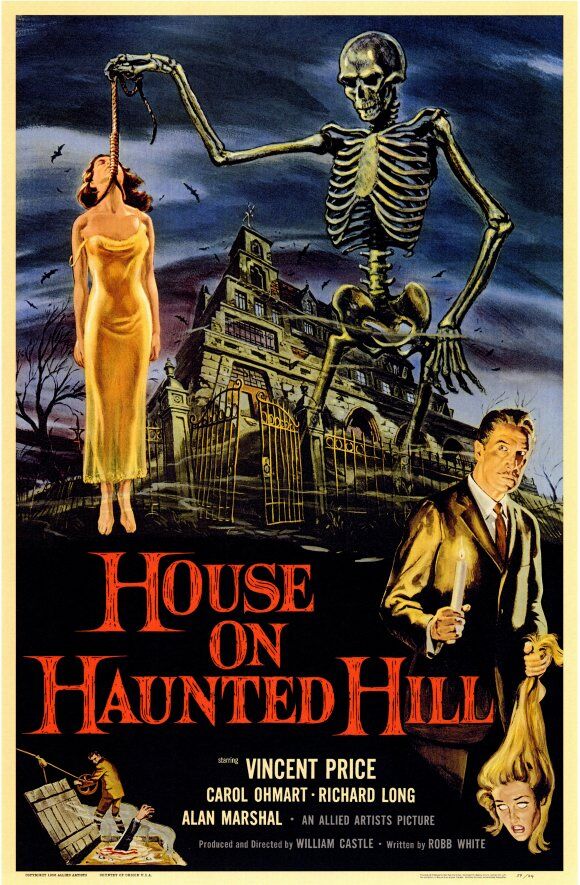 Producer-director William Castle's gimmick-laden horror thriller House on Haunted Hill is a fairground fun house come to life!  A sinister millionaire (Vincent Price, who else?) has a proposal for five guests at a possibly haunted mansion - show up, survive a night filled with horrific scares and receive $10,000 each.  Before the night is very old this jolly group comes face to face with ghosts, ambulatory skeletons, murderers and other party types.

House on Haunted Hill is probably best known for a promotional gimmick used during the film's original release called "Emergo" in which objects were supposed to emerge from the screen and fly over the heads of the audience.  In specially equipped theaters, an elaborate pulley system near the screen allowed a plastic skeleton to be flown over the audience during a corresponding scene late in the film.

It's said that director Alfred Hitchock was so impressed by the box office success of this film that he decided to make his own low-budget shocker...a little gem known as Psycho (1960).

Also on the show we'll see a very rare episode of Way Out, a short-lived TV anthology features macabre tales of horror, fantasy and science fiction - sort of an East Coast version of The Twilight Zone - and hosted by writer Roald Dahl, the creator of Willy Wonka. 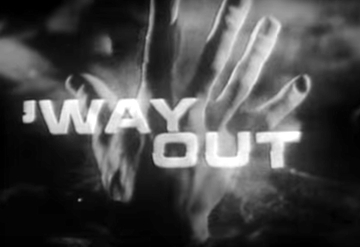 The show was hastily launched in the spring of 1961 as a replacement for a talk show hosted by Jackie Gleason.  Only 14 episodes were produced during its short life and, except for a handful of grainy kinescopes, was presumed lost until the entire run of episodes was discovered in the estate of producer David Susskind.

Our episode of Way Out is entitled "Side Show" (originally broadcast on June 30, 1961) and stars Murray Hamilton as a henpecked husband who becomes obsessed with Cassandra the Electric Woman - she has a light bulb for a head - at a rundown carnival.

Tickets for our next Cinema a Go Go will be available at the door!
Sponsored