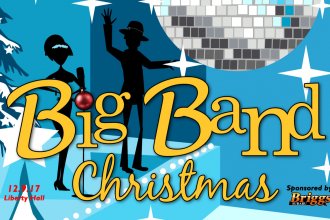 Get ready for a cool Yule when KPR presents a Big Band Christmas, our holiday concert served up by the Kansas City Jazz Orchestra and special guest vocalists Kathleen Holeman and Ron Gutierrez. 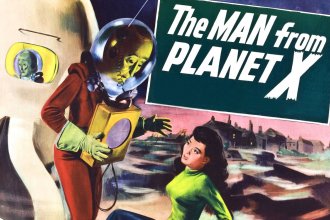 The Retro Cocktail Hour's Cinema a Go-Go series returns to Liberty Hall with a night of extraterrestrial bad guys! Our big double feature has two of the original "alien invasion" movies of the early 1950s, including Howard Hawks' production of the original The Thing From Another World (1951) and low budget auteur Edgar G. Ulmer's The Man From Planet X (1951). 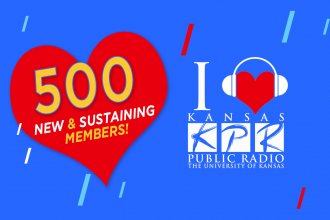 YOUR support is more important now than ever. With the arrival of the new fiscal year, KPR is officially living in its new financial reality as a $200,000 budget cut from the University of Kansas takes effect. That's why we're turning to you - our loyal listener - to support the station you love. 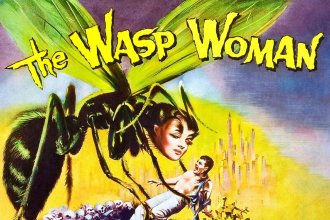 Bad girls and B-movie monsters run amok at our next Cinema a Go-Go! Join us for a pair of classic '50s shockers - The Wasp Woman and Attack of the Giant Leeches, both from 1959. 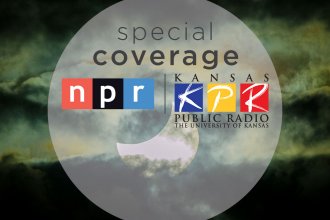 KPR Staff – Mon, 08/21/2017 - 07:00
The excitement has been building for weeks and weeks. On Monday, August 21, the solar eclipse will finally be here. It will darken the skies along a path from Oregon to South Carolina. 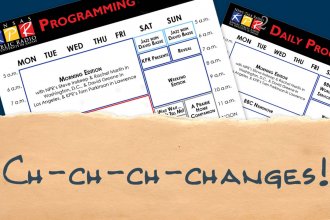 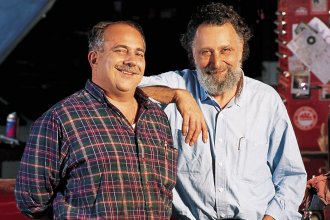 For more than two decades, Tom and Ray Magliozzi (aka Click and Clack the Tappet Brothers) have been America's funniest auto mechanics. 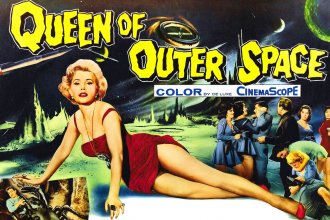 Space is the place for the next Cinema a Go-Go, featuring a pair of '50s sci-fi classics - one a comedy, the other an unintentional comedy. 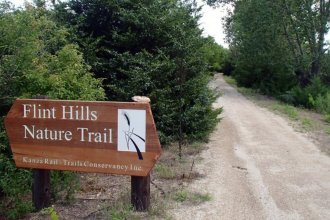 The longest biking and hiking trail in Kansas is now open for public use in the Flint Hills. 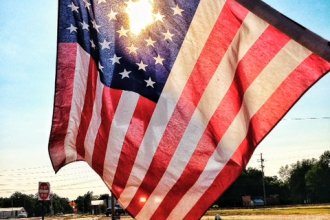 Memorial Day weekend is always a busy time for highway, train and air travel.  But this year's holiday weekend could be the busiest it's been in 12 years. 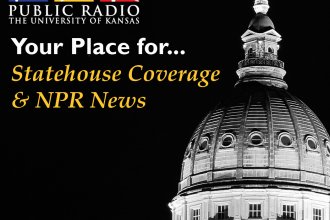 KPR... Keeping an Eye on the Kansas Statehouse

Kansas Public Radio has been covering the Kansas Legislature for nearly a half century.  Of all the radio and TV stations in the state, KPR is the only broadcast outlet to maintain a full-time, year-round statehouse bureau.  KPR listener-members help us keep an eye on state government and the people in power. 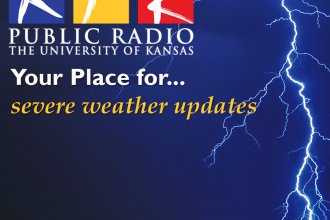 Keeping an Eye on the Sky

A small portion of the KPR listening area remains under a Tornado Watch until 7pm.  The watch no longer includes Lawrence, Topeka, Leavenworth or Kansas City.  For the latest weather information, visit the National Weather Service / Topeka website. 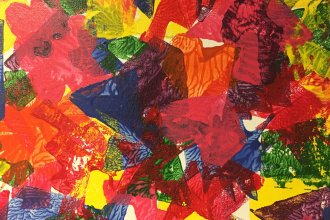 Tucked away in the Green Room, on the second floor of Kansas Public Radio, is a revolving art exhibit, featuring the works of area artists.  Our latest exhibit featured works from artists at Cottonwood, Incorporated in Lawrence. 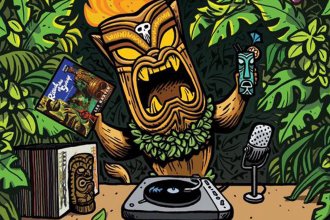 On the Media on KPR2

What is our connection to the internet in regards to consuming information about current events? Does the first amendment protect even those who use it as a platform for hate speech? What exactly is fake news and who gets to decide what is and isn’t real? These are just a few of the questions examined by On the Media, a WYNC show now available on KPR’s news and talk station, KPR2. 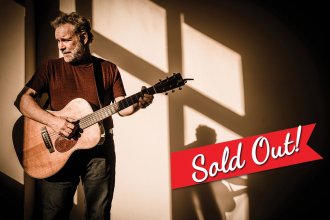 West Side Folk is thrilled to announce that it will present a very special concert to benefit Kansas Public Radio, which recently receive 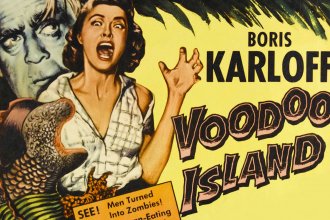 Cast off for some tropical terrors at our next Cinema a Go-Go! Our big double feature includes She Demons (1958), where a three-hour cruise turns into a nightmare, complete with rubber mask-wearing monsters, evil Nazi scientists and Irish McCalla, star of TV's Sheena, Queen of the Jungle; and Voodoo Island (1957) wherein an island cursed by voodoo is also tormented by a lousy script and ridiculous special effects (but also has music by Les Baxter). 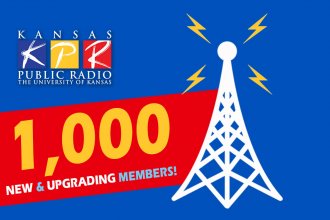 Become a Member of the KPR Community of Member-Listeners!

As KPR addresses budget cuts, we’ve set a goal of 1,000 new and upgrading donors.​ Follow along as we make daily updates to reach our goal, and become a part of the KPR crew by donating now. Or join in during the upcoming on-air membership drive, beginning Tuesday, March 28. 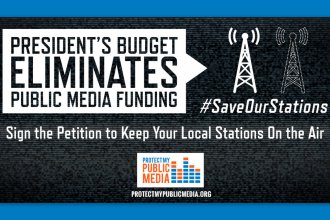 The President’s FY 18 budget proposes eliminating federal funding for public media. Our station relies on this essential federal seed money to provide you with the highest quality noncommercial programming and community services, as it is nearly 13 percent of our annual funding. If Kansas Public Radio has educated, informed or inspired you, please sign Protect My Public Media’s petition urging Congress to continue to fund public media at protectmypublicmedia.org. 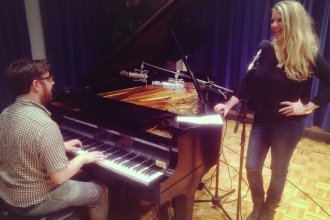