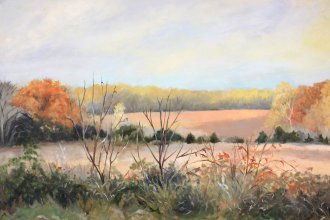 The latest in featured KPaRtists is Mary Anne King, a former junior high art teacher who has developed a keen eye for naturalistic painting. 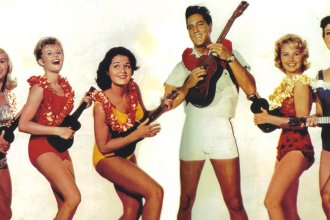 Tiki Night returns at the next Cinema a Go-Go, presented by KPR's Retro Cocktail Hour! 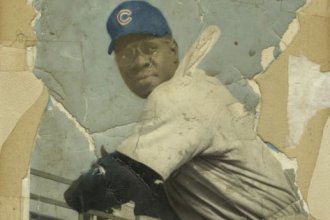 Topekan Gil Carter passed away Sunday, 56 years after hitting what may have been the longest home run in professional baseball. Carter was playing for the Carlsbad Potashers In August 1959 when he hit a home run that was reported at 733 feet. Kansas Poet Laureate Eric McHenry tells the story of Carter's homer and the poem it inspired. 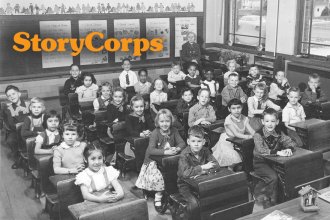 StoryCorps Voices from Topeka - 60 Years After Brown v. Board of Education

In May 2014, StoryCorps Facilitators found themselves in Topeka, Kan., working with The Kansas Humanities Council for the 60th Anniversary of the landmark Brown v. 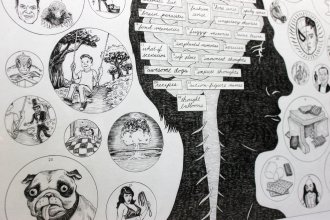 The latest in featured KPaRtists is the Thieves Guild, a collective that includes Kent Smith, Matthew Lord and Charlotte Pemberton. 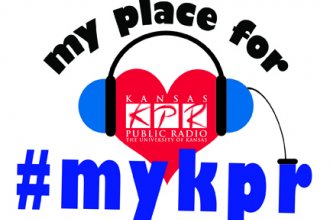 Become a KPR Member This Spring

Where do you listen to KPR? We want to know and we want to see! 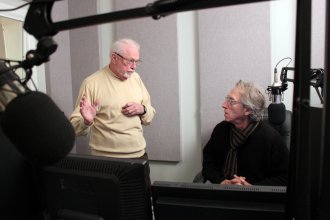 Louis "Satchmo" Armstrong and his band were on the KU campus for a concert on March 23, 1957. That same night, an hour to the east in Kansas City, Wilt Chamberlain and the Jayhawks were playing for the national title against the North Carolina Tar Heels. In an epic, triple-overtime game, KU lost to Carolina 54-53. A dejected KU team came back to Lawrence at 2:15 in the morning.
Who was there to greet them? Louis Armstrong. A young KU student had a tape recorder and he talked with the famous musician. 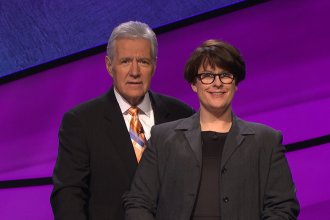 UPDATE: Lorson won her second appearance on Jeopardy! Tune in this afternoon (Friday, March 6) on your local stations: 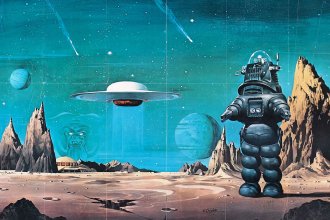 Space is the place at our next Cinema a Go-Go, when the Retro Cocktail Hour presents a pair of swashbuckling sci-fi classics from the 1950s. 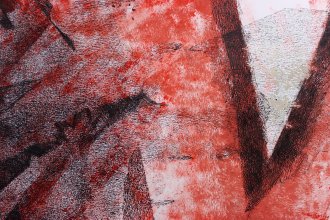 The latest in featured KPaRtists is Ashley Russell, a Lawrence visual artist and printmaker who strives to create quality, rich, original work that demonstrates careful thought, effort and ideas. 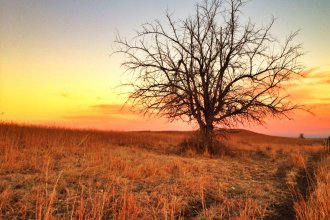 Lost in the Flint Hills

When you finally decide to jump off the interstate and make time to explore the backroads of Kansas, you'll be glad you did! 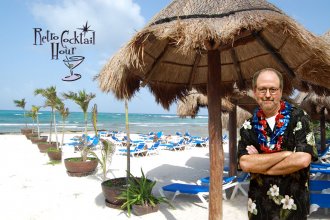 Because Darrell Brogdon is sick to death of winter already, this Saturday's Retro Cocktail Hour will be a special all-exotica show, a 2-hour tropical getwaway featuring Polynesian-flavore 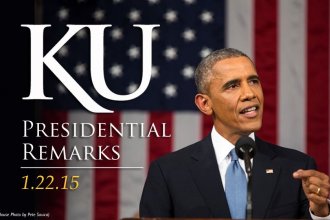 President Barack Obama delivered an address at the University of Kansas on Thursday, January 22, 2015. KPR coverage also contains a photo slideshow of the historic day. 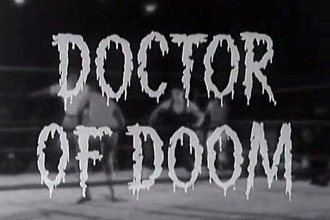 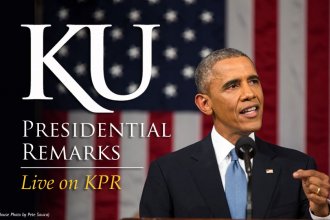