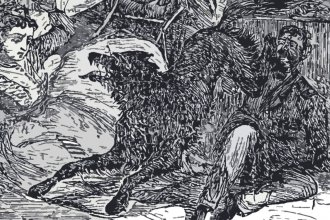 Q: Just outside of Larned, Kansas, is one of the best-preserved military forts from the Indian Wars period of American history. Surprisingly, Fort Larned itself was never attacked by Native Americans. It was, however, attacked by an animal. What animal went on a rampage through Fort Larned in 1868, biting a half-dozen people and killing one soldier? 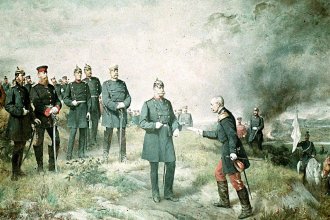 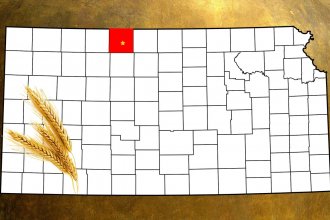 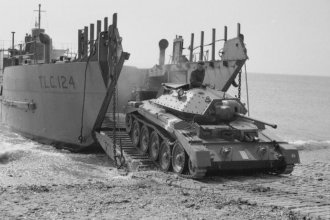 Q: Perhaps you've driven along the Harry Darby Memorial Highway that runs through Kansas City? That highway is named after Harry Darby, a Kansas City, Kansas, businessman and U.S. Senator from Kansas. Back in the day, Darby ran a steel company in the West Bottoms. During World War II, his company was known for making... what? In fact, the Darby Steel Corporation made MOST of these used during the war. What were they? 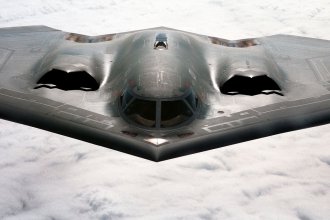 Q: The most expensive airplane crash in the history of the U.S. Air Force happened in 2008. While no one was hurt, a B-2 stealth bomber crashed on the tiny island of Guam in the Western Pacific. The plane was destroyed, costing the U.S. an estimated $1.4 billion. What was the name of this B-2 bomber? 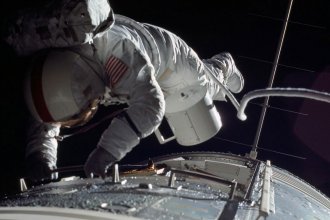 Q: Astronaut Ron Evans graduated from Highland Park High School in Topeka and from the University of Kansas. As command module pilot for Apollo 17, he was part of the last manned-mission to the Moon. During that trip in 1972, Evans got to walk outside the spaceship for about an hour. What phrase did he utter as he first stepped into outer space? 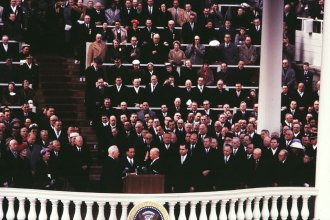 Q: Which quotable Kansan said this: "We pray that our concern shall be for all the people, regardless of station, race or calling. May cooperation be permitted and be the mutual aim of those who hold to differing political faiths." 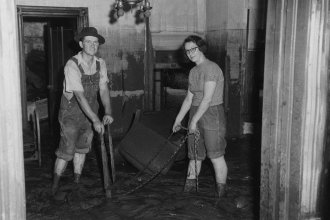 Q: It's Friday the 13th and for those who are superstitious (or even just a little "stitious"), today is an unlucky day. One of the worst natural disasters to hit the Midwest took place on another "Friday the 13th," but it happened in the month of July... 66 years ago. How do most Kansans refer to that disaster? 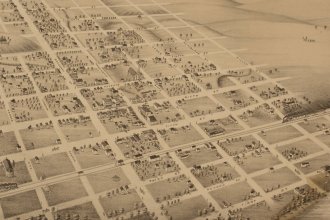 Q: The name of this north-central Kansas town is Latin for "harmony." Can you name it? 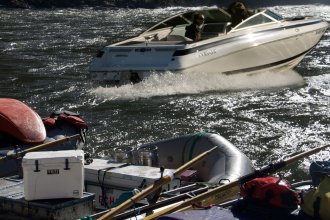 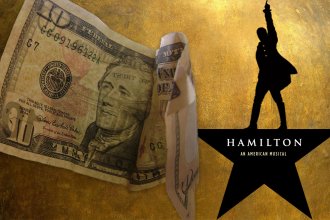 Q: This Kansas county was named for one of America's Founding Fathers who never became president. His picture appears on the $10 bill and a hit Broadway play is named after him. Give us the name of the county and, therefore, the name of this man. 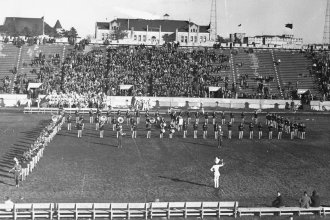 Q: Kansas State football Coach Bill Snyder is headed to another bowl game. His Wildcats take on Texas A&M in the Texas Bowl on December 28. In sharp contrast to the success of Coach Snyder, there's another K-State coach who didn't fare so well. Who’s the only K-State football coach to lose every single game he managed for the Wildcats? 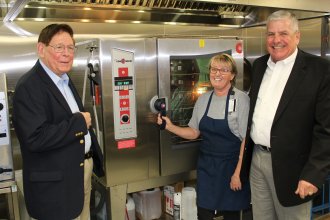 Q: The name of this northeast Kansas town comes from the Potawatomi Indian language and means "grand view." What's the name of this small town located in Jackson County? 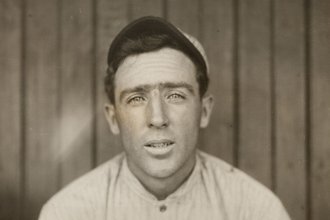 Q: It took 108 years, but the Chicago Cubs finally won the World Series! When the Cubs last won the series - back in 1908 - they had help from a young Kansas ballplayer. What's the name of the famous Cubs shortstop who was born in Muscotah, Kansas? 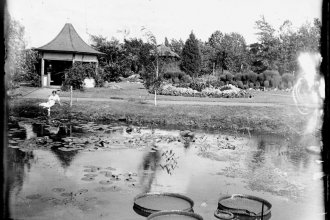 Q: The beginning of a 1997 novel by Stephen King features a park in Kansas. The name of the novel is The Dark Tower IV: Wizard and Glass. What’s the name of the Kansas park – and where’s it located? 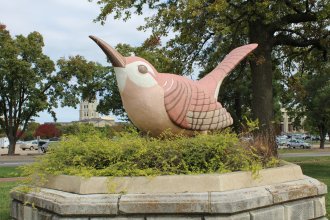 Q: There’s a little patch of green space called Huntoon Park near the state capitol in Topeka. Inside this park, you’ll find a GIANT statue of a little bird, which was once the mascot for a radio station. Can you name the radio station associated with this little bird? 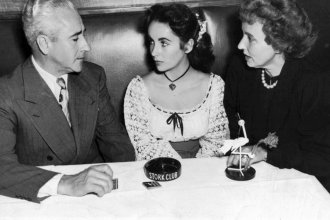 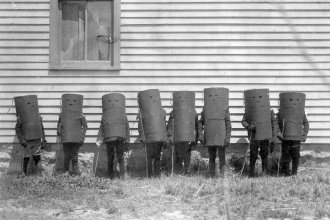 Q: A century ago, Halloween celebrations in Kansas were more about vandalism than trick-or-treating. A northeast Kansas town tried to put an end to all the Halloween high-jinx by staging a parade and costume contest for kids. The Halloween Frolic began on October 31, 1914, and is still going strong, making it the oldest night-time Halloween parade in America. Name the Kansas town that’s been holding this Halloween Frolic for the past 102 years. 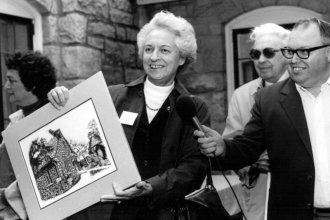 Kansas People Who Made a Difference - September 9, 2016

Q: In the mid-1960s, a Lawrence woman was reading to a friend in a nursing home when she became inspired. She wondered if there was a way to bring the spoken word to more people who had trouble reading printed material. This woman's vision became a reality in 1971 when the Kansas Audio-Reader Network went live on the air, serving the blind and visually-impaired. What's the name of this visionary woman who launched Audio-Reader? 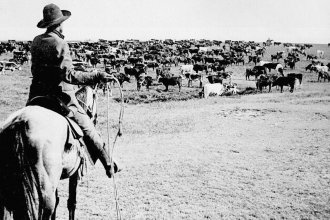 Q: The city of Abilene is celebrating the 150th anniversary of the Chisholm Trail with a three-day festival called Trails, Rails & Tales that begins today. The Chisholm Trail was used by cowboys to drive cattle from Texas to Kansas. But how many cattle are we talking about?