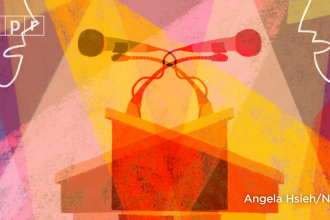 KPR Web Operations – Tue, 07/30/2019 - 19:27
It's Night 1 of the July Democratic debates. Ten candidates are each making the case that they should be the next president of the United States. Follow NPR's live coverage for real-time fact checks and analysis of their remarks. 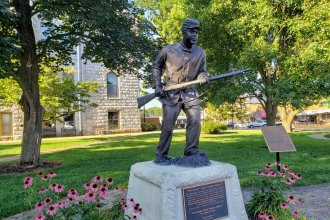 Q: In 2008, Missouri residents erected a statue and plaque honoring the 1st Kansas Colored Volunteers who fought in the Civil War. In which western Missouri county will you find this tribute to the 1st Kansas Colored Volunteers who fought at the Battle of Island Mound? (Incidentally, this Union victory is noteworthy in that it is believed to be the first Civil War battle in which an African-American regiment, under the command of black officers, engaged in combat against Confederate forces.) 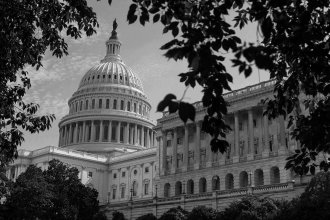 Former special counsel Robert Mueller is appearing in two separate hearings before the House judiciary and intelligence committees. Though Mueller has said his report on Russian interference in the 2016 election is his testimony, lawmakers have insisted that he testify in person.

Christy Imel joined KPR in May as a Corporate Sponsorship Specialist.

Christy comes to us with a wide variety of experience in business development in both the non-profit and for-profit world. She received her MBA from the KU School of Business, and most recently served as Development Director for Douglas County CASA where she worked with donors and corporate sponsors. Over the course of her career, Christy has gained valuable experience in sales, marketing, promotion and event coordination.

Q: This weekend marks the 50th anniversary of Apollo 11, when America landed two astronauts on the moon. Before sending men into space, NASA sent animals. The first NASA monkeys to survive the flight into space were named Able and Baker, or... Miss Able and Miss Baker. Where did the rhesus monkey named Able live before blasting off into space? 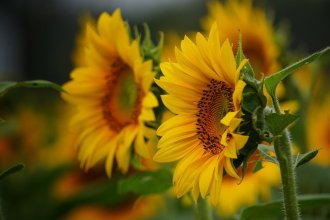 Q: The state of Kansas has been known by a number of nicknames, including the Wheat State, the Jayhawker State and the Breadbasket of the World.  Arguably, the most popular nickname for Kansas is the Sunflower State.  Out of all the counties in Kansas (there are 105!), which one produces the most sunflowers? 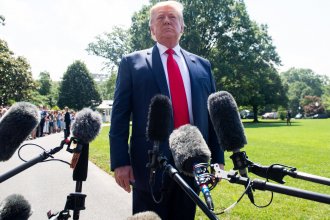 After an inspector general report found "dangerous overcrowding" at Border Patrol facilities, the House oversight committee is holding a hearing about conditions for detained migrants. Watch the hearing live. 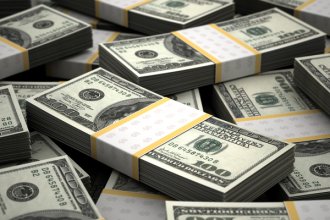 Q: He went from living at Lone Star Trailer Court in Pittsburg, Kansas, to leading one of the world's largest retail companies. What's the name of the man who was born in Baxter Springs, graduated from Pittsburg State University and later became president and CEO of Wal-Mart? 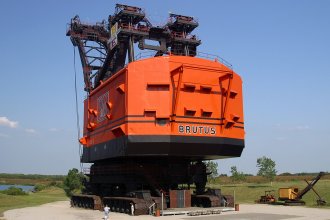 Q: Many Kansans already know about Big Brutus. That's the enormous, electric, coal-mining shovel on display in southeast Kansas. The big shovel has been back in the news this month because something else has been added to the display at the Big Brutus Visitor's Center in West Mineral, Kansas. What's been added? 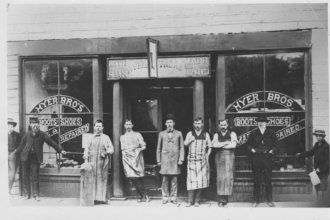 Q: According to some western lore and tradition, Charles Hyer, a shoemaker in Olathe, invented the very first one of these in the mid 1870s. But others claim it was invented in Abilene or Coffeyville. What was it? 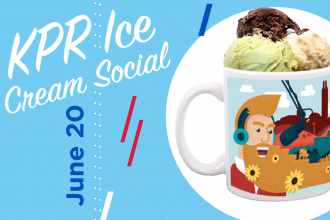 KPR is giving away free Hy-Vee ice cream and Alchemy iced coffee to show appreciation for our listeners! KPR staff and on-air hosts will be scooping up ice cream at the Union Pacific Depot (202 N. 2nd St.) on June 20, from 5 to 7 p.m. 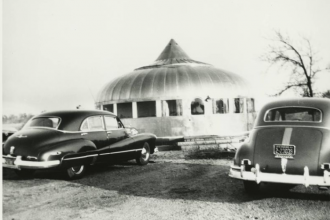 Q: Vending machines, pie plates, a corn harvester and the futuristic Dymaxion House, which looks like a flying saucer. All of these things were made by the same Kansas company that also supplied products for NASA's Gemini, Apollo, and space shuttle programs. What's the name of this innovative Kansas company? 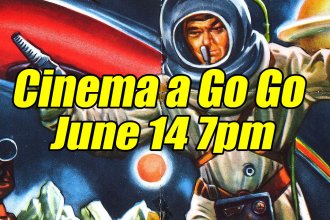 10th Anniversary of Cinema a Go-Go Set for June 14

Retro Cocktail Hour is celebrating the 10th Anniversary of Cinema a Go-Go with moon-landing mayhem, June 14, 7 p.m., at Liberty Hall. 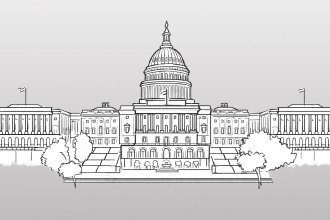 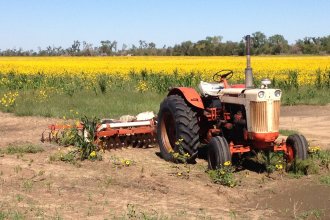 Q: There are lots of towns in other states named after Kansas, Kansas City or the Kansas Territory. For instance, there's a place called "Little Kansas" in Pennsylvania and a "Kansas Settlement" in Arizona. There's a "Kansasville, Wisconsin," a "Kansas City, Oregon" and, of course, the city in Missouri named "Kansas City." Beyond these examples, can you name ANY OTHER state that has a city or town specifically named "Kansas?" Do Not count Kansas City, Kansas, in your answer. 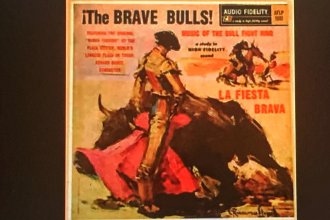 Q: The nation's first bullfight was held in 1884. The two-day event was held on July 4 and 5 in which Kansas town? 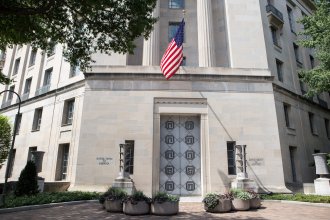 Special counsel Robert Mueller is making a statement about his investigation into Russian interference in the 2016 election. Watch his remarks at the Justice Department live.

Q: The largest sporting event in the world is the World Cup. So far, only one native Kansan has played in the World Cup. What's his name and hometown? 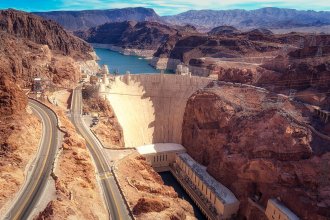 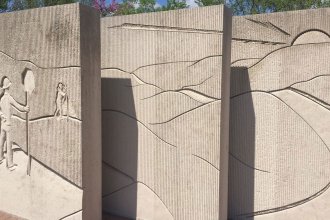 Q: At a rest stop along I-70 in Wabaunsee County, visitors can see a structure made from five, large, upright panels of limestone. The purpose of this structure is to honor and memorialize a certain group of people. Tell us who.

END_OF_DOCUMENT_TOKEN_TO_BE_REPLACED 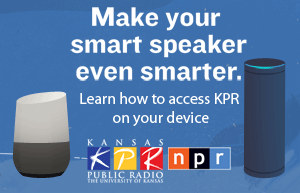