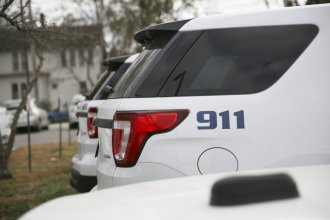 New legislation in Kansas will reduce rape kit processing backlogs. Advocates say it's another step in the right direction. 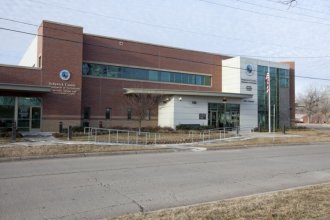 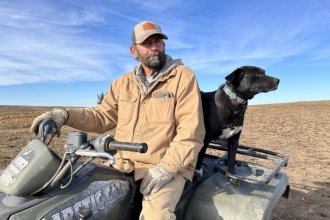 Extreme winds and drought fueled widespread grass fires across western and central Kansas earlier this month. Now, the ranchers, farmers and communities who lost so much begin to pick up the pieces. 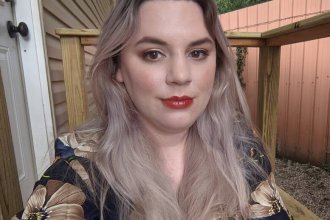 Generally, teachers will “gut it out for the kids” until the end of the year. But a notably different tenor this fall has some Kansas educators speaking out against what they say is a toxic environment. 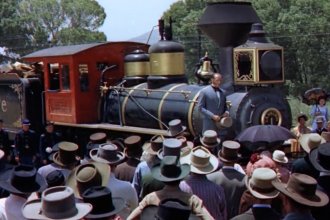 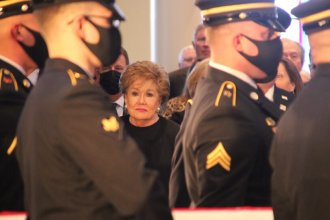 At memorial services in the former presidential nominee's hometown and the state Capitol in Topeka, Kansans paid their respects Saturday to one of the state's most well-known leaders. 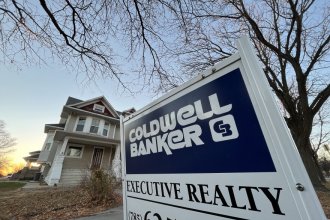 House Hunting in Kansas? Here's Why the Middle Class Has It Especially Hard 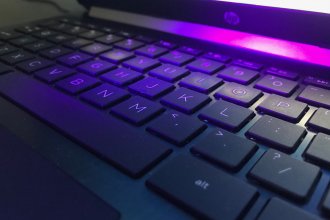 The state of Kansas is hosting another statewide virtual job fair, December 8 and 9. 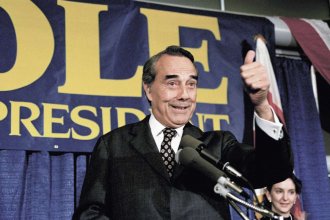 The lifelong Republican represented Kansas on a national stage and staunchly supported his party's candidates, including President Donald Trump. He's remembered in part for pushing the Americans with Disabilities Act (ADA) into law and for his bipartisan work on food stamps and social security benefits. 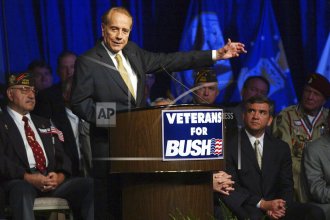 Former Kansas Senator Bob Dole has died. His wife, former U.S. Senator Elizabeth Dole, announced the news on Twitter. Bob Dole served in World War II, where he was injured while fighting in Italy. His war wounds left him with a permanent disability. Later, he was instrumental in passing the Americans with Disabilities Act.