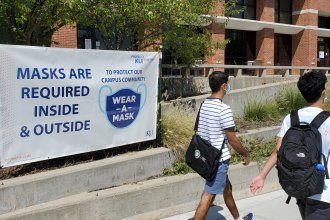 The Kansas coronavirus emergency was extended after the governor insisted she wouldn't close businesses. 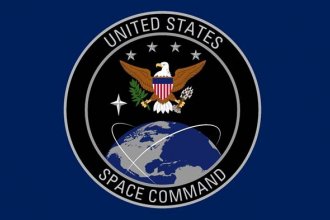 Could Kansas become the headquarters for the new U.S. Space Command? Governor Laura Kelly hopes so. She announced today (FRI) that four Kansas communities are hoping to land the headquarters: Derby, Wichita, Leavenworth and Kansas City, Kansas. The history of aviation and aerospace design have deep roots in Kansas. President Dwight Eisenhower, who grew up in Abilene, launched the nation's space program with the creation of NASA. The state has also produced four astronauts. 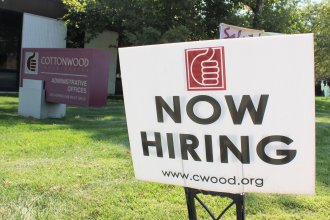 Kansas Disability Services Were Supposed to Get a Boost, but the Pandemic Changed That

Disability providers are some of the entities that won't get a funding increase because of coronavirus budget cuts. 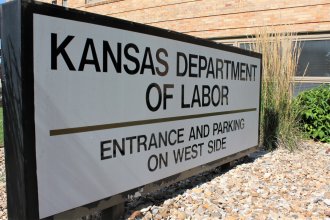 Thousands of Kansans Stuck Waiting While the State Works Through 25,000 Unemployment Claims

A backlog in unemployment claims has grown to 25,000. 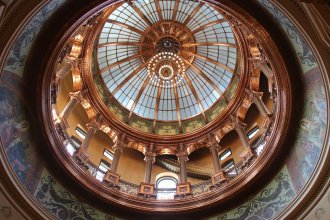 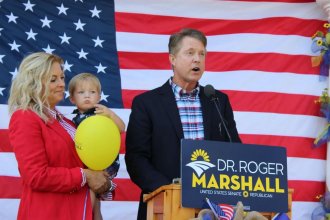 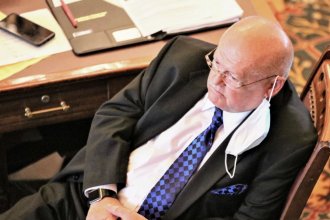 The fate of Medicaid expansion in Kansas could be determined by the upcoming elections. 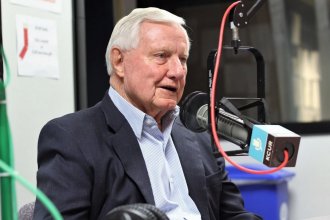 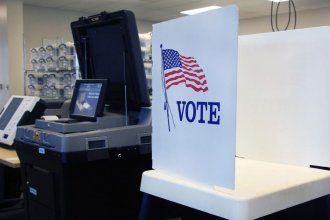 Your Guide to the 2020 Kansas Congressional Primary Races

Here are the races for the U.S. House and Senate in Kansas. 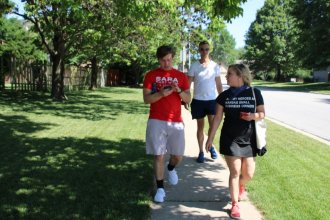 A crowded group of GOP candidates are seeking the 3rd District nomination in Kansas.