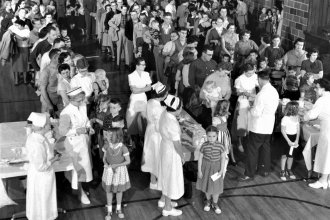 How the Success of Vaccines Led to Less Vaccination / COMMENTARY

We thought science had eliminated them, but now... some preventable diseases are making a comeback. So why have some highly-contagious diseases returned? Commentator John Richard Schrock thinks the success of vaccines has helped lead to less vaccination. 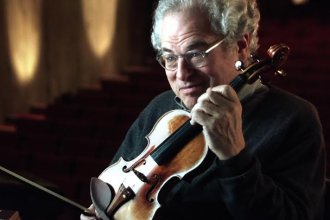 The Kansas Connection to Itzhak Perlman's Career in Music

Kansas has made some notable contributions to the world of classical music, both on stage and behind the scenes. And Commentator Rex Buchanan thinks it's high time more people took notice. In this piece written for KPR, he highlights a Kansas woman and music educator who helped shape the sound of classical music. 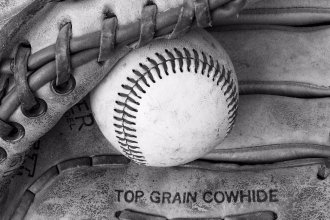 Visiting the Baseball Museum in Near Here, Kansas

Commentator William Jennings Bryan Oleander visits the baseball museum in Near Here, Kansas, and ruminates on the sport that many still consider America's pastime. 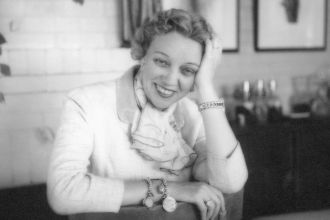 From Waverly to Wichita to the Wild Blue Yonder... Olive Ann Beech earned more awards, honorary appointments and special citations than any other women in aviation history. Commentator Bobbie Athon tells us more about the First Lady of Aviation. 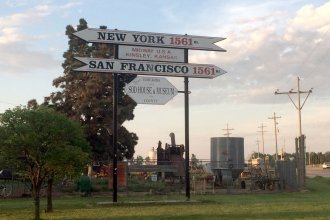 The communities of Hays and Russell are hoping to siphon water away from a ranch near Kinsley, about 60 miles away, and ship it by pipeline for their own use. Many residents in Kinsley and Edwards County are not happy with this plan. 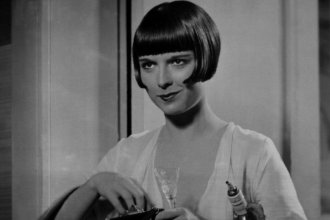 Among other things, the "Roaring Twenties" gave us speakeasies and flappers. And one of the most famous flappers from the 1920s grew up in a small southeast Kansas town. Guest Commentator Bobbie Athon tells us more about the rise and fall of Louise Brooks, who left Montgomery County, Kansas, and headed off for the bright lights of Hollywood, where she became an early star of the silver screen. 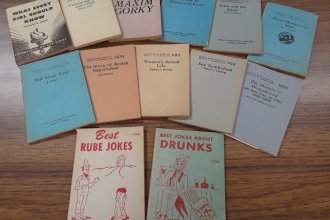 Little Blue Books at 100. Commentator William Jennings Bryan Oleander tells us about the Little Blue Books, printed (by the hundreds of millions) in the small southeast Kansas town of Girard. 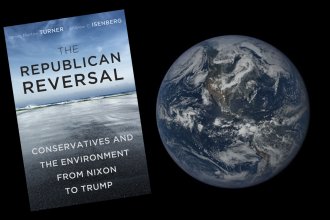 There was a time when Republicans were considered environmentalists. But then things changed. A new book examines what happened... and why. Commentator Rex Buchanan offers this review of the book The Republican Reversal: Conservatives and the Environment from Nixon to Trump. 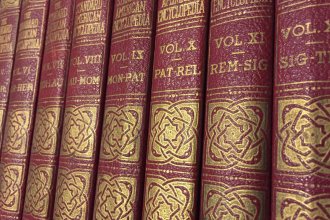 Is Free College Even a Good Idea?

Free college might sound like a good idea. But is it? Universities in Asia and Europe have been down this road before and may provide a lessen for America. Commentator John Richard Schrock says America may have reached -- or even surpassed -- its college-able capacity. 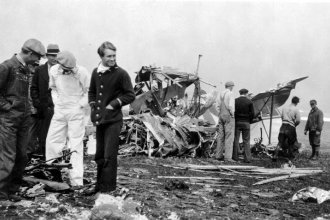 Remembering Knute Rockne and His Fatal Flight in the Flint Hills...88 Years Ago

Eighty-eight years ago this month, legendary Notre Dame football coach Knute Rockne and seven other men lost their lives in a fatal plane crash in the Flint Hills. Guest Commentator Bobbie Athon explains what happened near Bazaar, Kansas, on March 31, 1931.