Kansas and Missouri don’t do enough to protect their residents from racking up medical bills, researchers say.

A new project from the University of Arizona and University of Utah and the Pew Charitable Trusts digs into consumer protections for people getting medical care.

Both states have weak policies, the report says, leaving patients vulnerable to high bills from doctors, hospitals and laboratories that can quickly add up.

Gabriela Elizondo-Craig, a postgraduate fellow at the University of Arizona College of Law, says states don’t need to wait for Congress to act.

“There are so many important protections that can be put in place by the state legislatures,” she said. “Of all debt collection lawsuits, two out of three is a medical debt lawsuit in this country.”

A few things that Kansas and Missouri don’t do, that the researchers say would help:

Kansas also hasn’t expanded Medicaid, which the authors say would help. And it lacks any state-level protections against surprise bills, although a new federal law shields many people from that unwelcome phenomenon, with caveats. In recent years, research suggested Kansans ran into surprise bills more often than people in most other states. 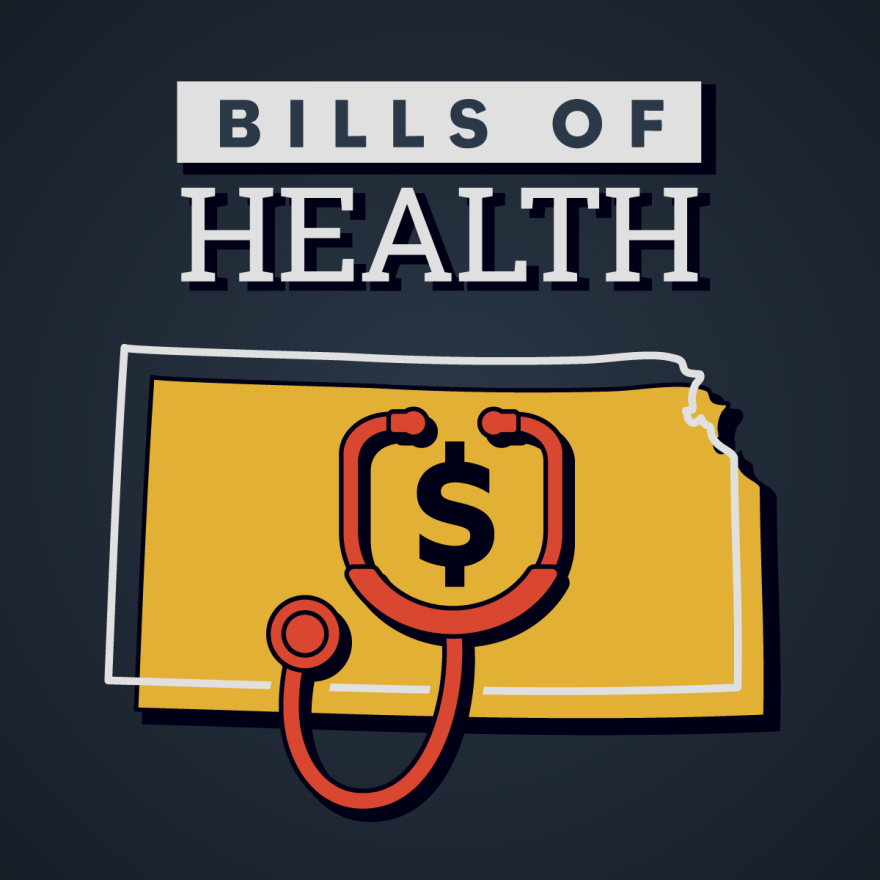 Americans fear the unpredictable prices of medical care so much that many forgo it.

Debt from health care now saddles so many people that researchers at Harvard and Stanford universities found it has become the main driver for the collections industry.

Living in the Midwest — which in many cases offers better living costs than the coasts — doesn’t shield Kansans from high prices.

This year, a Commonwealth Report found that Kansas and Missouri count among the five states where people with work-based insurance face average premiums and deductibles topping $9,000 a year.

Year after year, American health care spending continues to grow at a fast clip — much faster than inflation. The Health Care Cost Institute has found that the main reason is simply that hospitals and other places hike the prices. In other words, the increase in spending can’t be explained by Americans going to the doctor more often.

Meanwhile, the RAND Corporation think tank has found evidence of surprisingly high prices at some Kansas City hospitals — among the highest in the country.

New federal rules requiring hospitals to make their prices public are meant to help, but many Kansas hospitals have been slow to comply.