The time has come to cast a ballot — but for whom? The Kansas News Service can help you make your decision with this rundown of the major races, links to our stories and handy comparisons of the congressional candidates.

To read this in Spanish, go here. 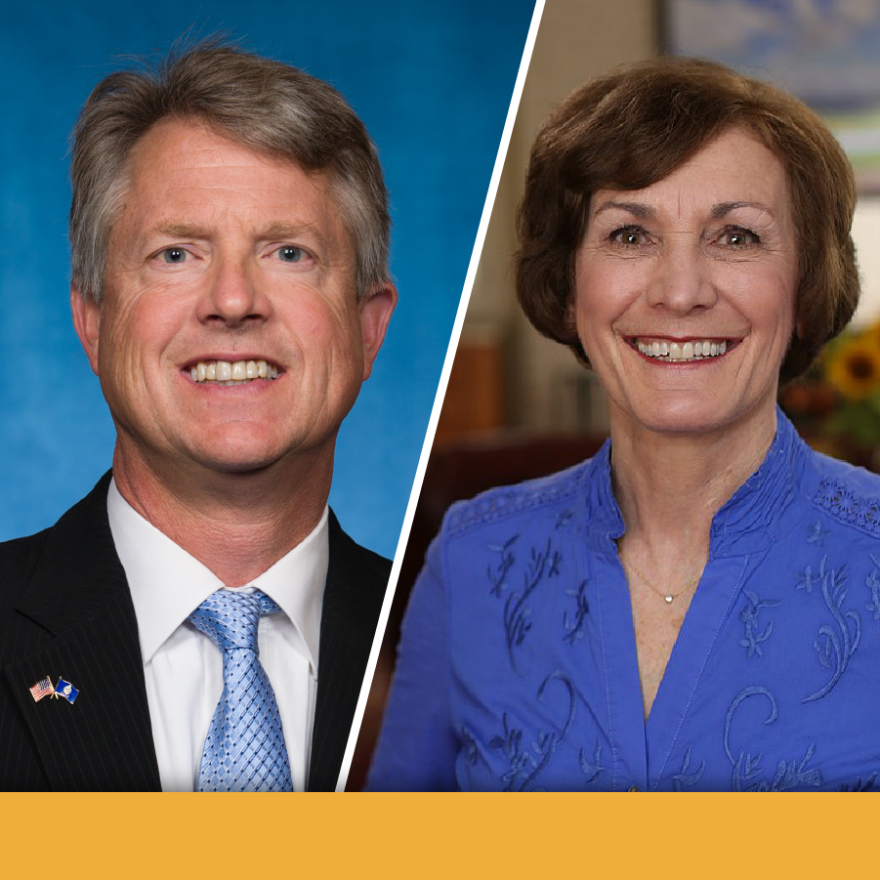 Democrat Barbara Bollier is a state senator (who left the Republican Party in 2018) from the ritzy Kansas City suburb of Mission Hills. She’s also a retired anesthesiologist.

Find out how the candidates feel about President Donald Trump and economic issues, and where they stand on pressing health care issues — including the coronavirus. And if you’re looking for a quick comparison, just go here. 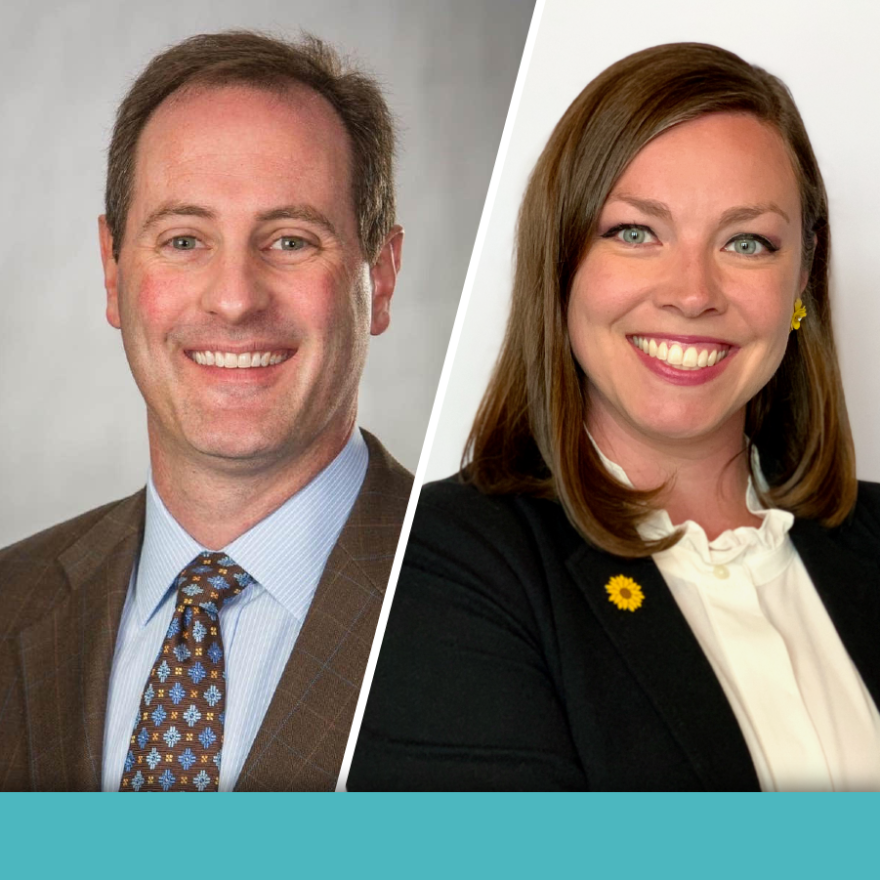 The Big First values its seat at the table in the U.S. House Agriculture Committee, which is instrumental in the every-five-year farm bill. So it’s little surprise two people with farming backgrounds are vying to replace Marshall. 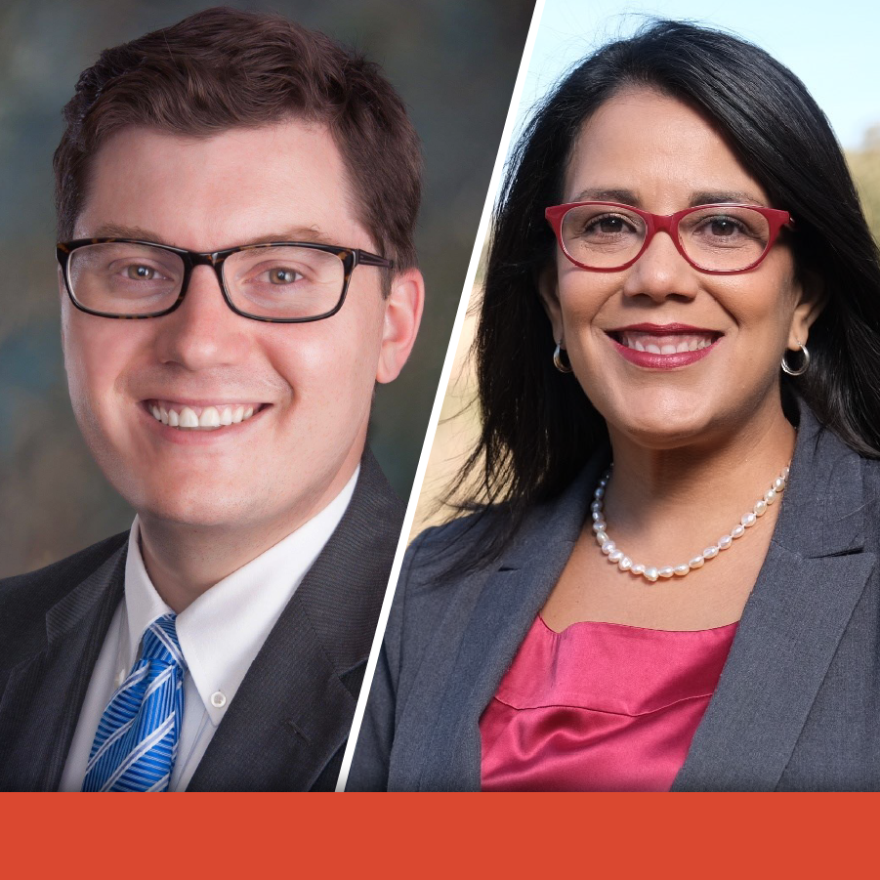 The seat for this district, which includes Lawrence and Topeka, came open when incumbent Steve Watkins lost his primary. 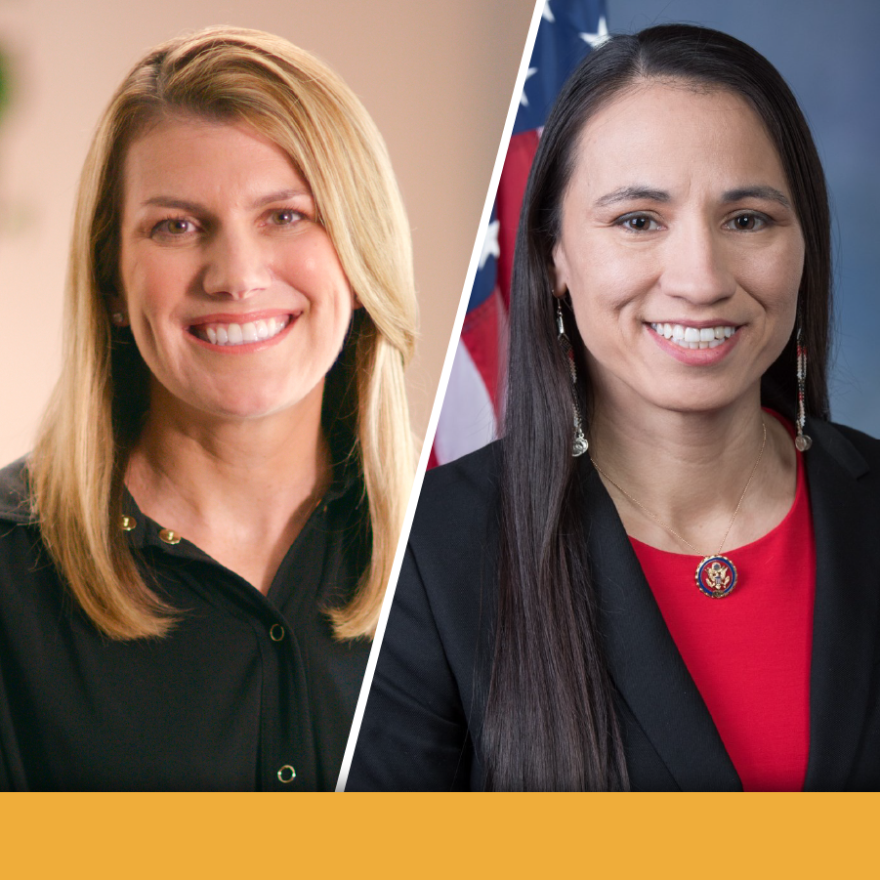 The coronavirus forced both of them to address health care this year, and we compared their stances on what else is at stake.
‏‏‎ ‎
‏‏‎ ‎
‏‏‎
‏‏‎ ‎ 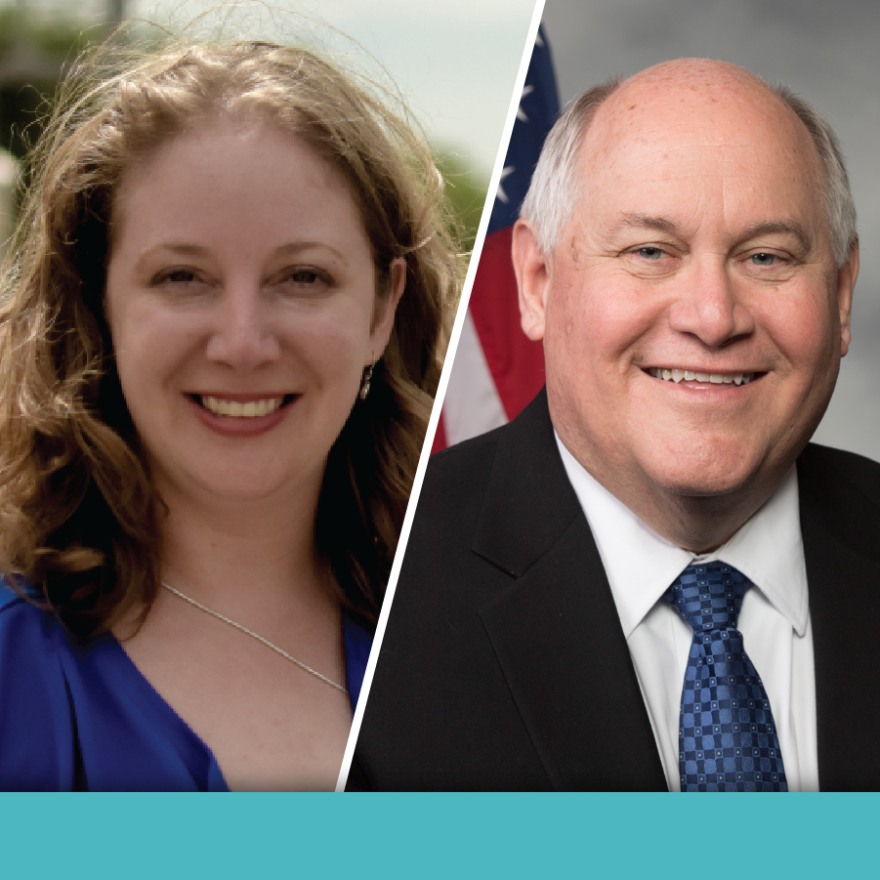 4th Congressional District: The Establishment vs. The Newbie

Republican Ron Estes replaced now-U.S. Secretary of State Mike Pompeo in this district in 2017, and he’s now looking for his second full term. He’s up against Democrat Laura Lombard, a political newcomer, but someone well-versed in the world of government contracting.

Here's a full breakdown of this race. ‎

What Do You Need To Vote?

Kansas offers a range of voting options, from in-person on Nov. 3 to advance voting by mail. Find details about all of them at the Secretary of State’s website.

Erica Hunzinger is the news editor for the Kansas News Service. You can follow her on Twitter @ehunzinger.

Translation by Marcela Renna in partnership with America Amplified. If you have any questions or concerns about the translation, please email Jennifer@americaamplified.org.