In 1921, thousands of women in the mining country of southeast Kansas were nicknamed the Amazon Army by the national press. The women marched to more than 60 mines, protesting unfair labor practices, hazardous working conditions and poor pay. For the KMUW podcast Hidden Kansas, Beccy Tanner visited a museum dedicated to the miners of southeast Kansas.

FRANKLIN, Kan. – During the winter of 1921, an amazing thing happened in the mining country of southeast Kansas.

For three days – from December 12 to 14 – between 2,000 and 6,000 women marched to 63 mines in Kansas. They were protesting unfair labor practices and laws regarding hazardous working conditions, poor pay and discrimination.

The efforts received national attention by journalists – mostly men – who nicknamed the women the "Amazon Army."

The marchers – some pregnant and others carrying small children – dared to carry hope for better lives.

They shocked the nation by their bold actions and numbers, and they made headlines across the nation.

Largely ignored in history books, the women's stories are once again gaining attention – in part, because their stories still resonate as Kansas and the nation battle over issues that drove the marchers more than a century ago. 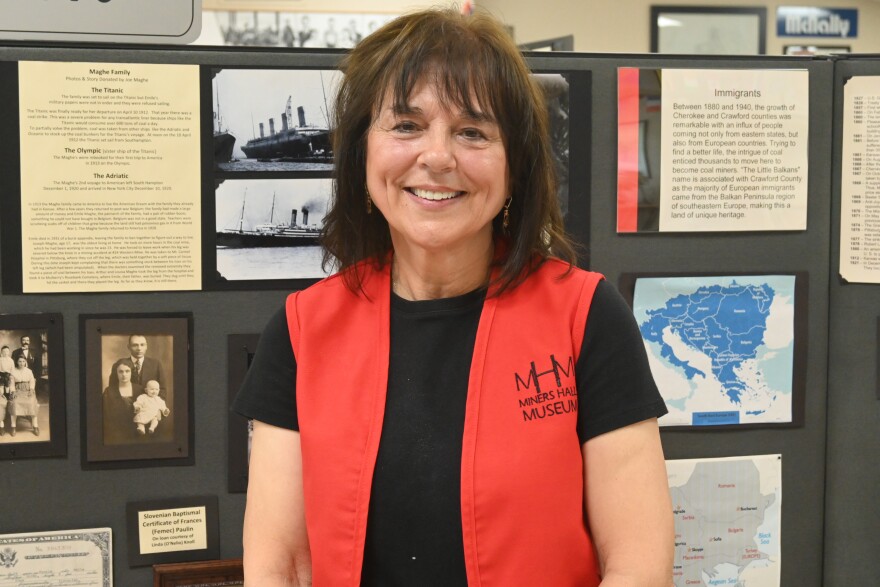 For more than three decades, Linda Knoll has helped keep the story of the Amazon Army alive. She is now a trustee of the Miners Hall Museum in Franklin, Kansas, and part of the Humanities Kansas Speakers Bureau.

She is also a recipient of the National Education Association's Human and Civil Rights Award for her research on the women's march.

In 1986, Knoll said she heard about the Amazon Army for the first time. It was in a book by fellow southeast Kansan Gene DeGruson, called "Goat's House."

In the book was a poem called "Alien Women," describing the protest march.

"I happened to be having lunch at the time with my 88-year-old grandmother, Maggie O'Nelio," Knoll said. "And I read her the poem while she was cooking lunch.

At the time, little information about the march existed. It had never been told in any Kansas history textbooks.

Yet, Knoll persisted. She researched the journals of women who marched and talked with some of the women who survived.

Knoll still advocates for the women whose voices had long ago grown silent and has written a play about them. 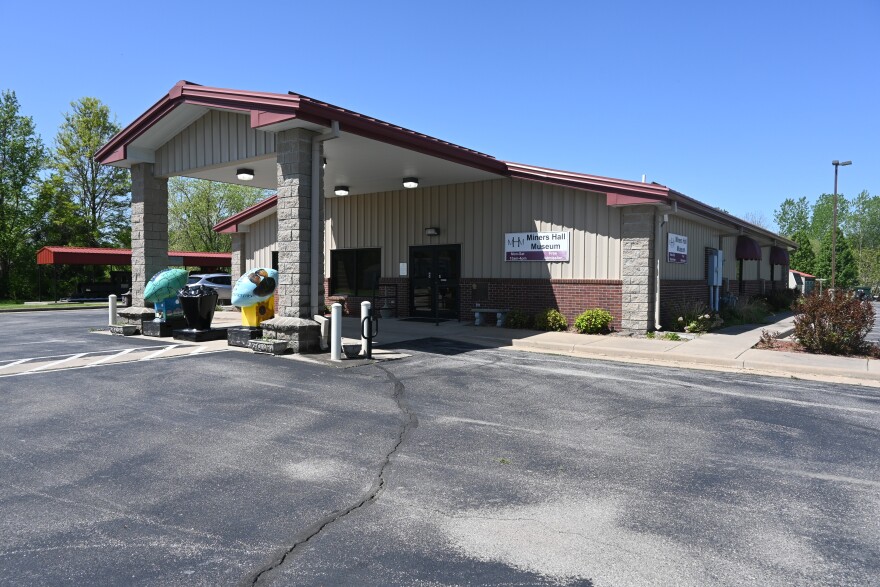 Earlier this month, Knoll greeted visitors on the Big Kansas Road Trip as they stopped at the Miners Hall Museum in Franklin, which is just north of Pittsburg.

"These women decided to meet right here at this spot where Miners Hall Museum is now standing," Knoll told the visitors. "It was the Union Hall.

"They decided to go out to each mine and tell these men to quit working."

Knoll said the march started with 500 women but kept adding more people to the march. Mary Skubitz, one of the organizers, said in her journal that by Dec. 13, there were 6,000 marchers.

The state militia was ordered in by Kansas Governor Henry Allen, along with a machine gun attachment sent from Lawrence. More than 1,000 rifles were stockpiled at the Hotel Stilwell in Pittsburg, and 1,000 men were deputized "to protect the peace."

Yet, the women – many of them immigrants – continued to march behind large American flags.

The men they marched for – brothers, fathers, sons and friends – were making $3 a day and working in unsafe mines. Strikes were prohibited.

The women carried no weapons. Yet, Knoll said, some press accounts – such as the Kansas City Kansan -- said the women were using their claws and teeth like tigers.

It was not easy for the women and their families after the march.

State officials came down hard on the miners. A law said that if work was available, a man had to work or go to jail. 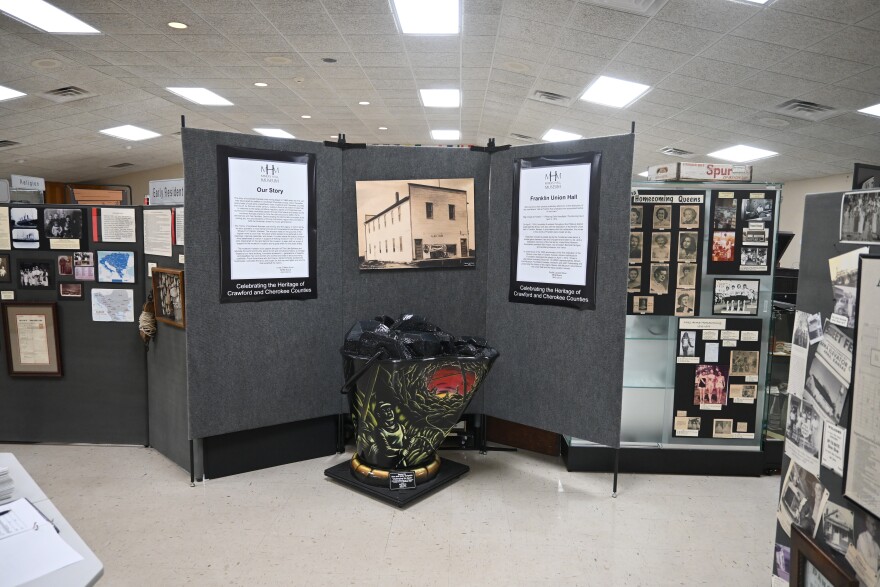 Some of the homes of the march leaders were raided by prohibition officers checking for alcohol, Knoll said.

"So, it seems … that it was a losing battle – however, history shows us that they were on the right side," Knoll said. "The more I became aware of exactly what this march was about and what was going on at the time, I became even more respectful of what these immigrant people had gone through in their journey over here.

"They were considered second-class citizens, yet they had a real love of America and a real respect for democracy.

"They stood up for things even when it wasn't easy. And that caused me to get the word out."

Knoll is hopeful the story of the women's march will still resonate throughout Kansas.

In 2005, the story was mentioned in "The Kansas Journey," a textbook written for Kansas seventh graders. In 2012, a local PBS documentary was filmed about the Amazon Army.

And last year, to celebrate the 100th anniversary march, the Miners Hall Museum created a special exhibit honoring the march.

"Our state, if you think about it, (and) how it's handled women's issues in the past, progressive on the forefront, (and) sometimes with a lot of people who were able to make changes," Knoll said.

"Those are the things that are needed now. I mean the same issues seem to be rearing up again – we are still dealing with immigration here. We're dealing with child labor, child safety, education – all those issues were there then for them that they were trying to make inroads.

"I'm hoping that our state again will … take up the task because we've been the forerunner of some innovative things. The people who come here and live here tend to be those kind of people."

Beccy Tanner is a former Wichita Eagle and kansas.com reporter. She prepared this story for KMUW.org and the KMUW podcast Hidden Kansas. Her work appears here via the Kansas News Service. Follow her on Twitter @beccytanner.